A tragic tale but beautifully sung.

Last Saturday we were transported into an enchanted Japanese water garden for the  spectacular in-the-round production of Puccini's Madam Butterfly at the Albert Hall.
Set in Japan at the turn of the century, this tale of the doomed love of an American naval lieutenant and his young Japanese bride inspired Puccini to write some of his most sublime and beautiful music.
It was magic! My DH had never been to an opera before and this was perfect for a first visit. The set was unbelievable with the little Japanese house set in the middle of a Japanese water garden.  I booked it all last minute a couple of weeks before and asked for the best available tickets that were left and they were the 'best.'  We were in one of the logia boxes with six other people and as it was just right of the centre of the auditorium, a perfect place to sit with a magnificent view.
The magnificent love duet which closes the first act and Butterfly's celebrated solo One Fine Day, in which she shows her unwavering belief that Pinkerton will return to her, are just two of the greatest moments. And when, after several years, Pinkerton eventually returns with his American wife, Butterfly realises she has been betrayed and the opera moves to its powerful and tragic conclusion.
The singing was wonderful, such beautiful voices, it was all very emotional and I wasn't the only one with tears in my eyes at the closing aria. I loved, loved, loved it and if it was still running I'd go again and again!

Sounds like a wonderful evening .. will DH be attending more operas with you?

Glad to read you had a great evening. I saw a production of this some years and I also found it moving.

What a wonderful evening for you and your DH to enjoy. 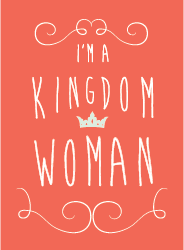 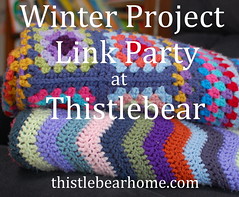